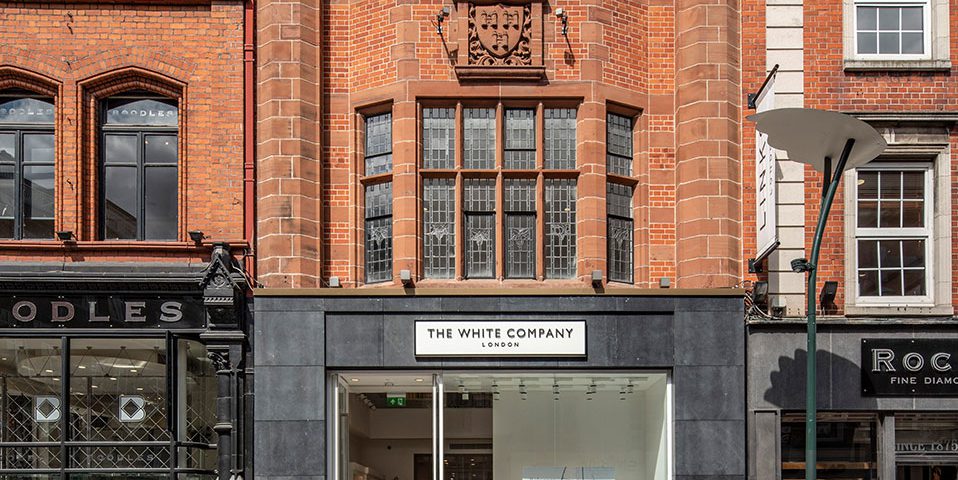 No. 72 Grafton St has been subject to several piecemeal makeovers and redevelopments since its original construction in the late 19th Century. Sequential shop fit outs appear to have been constructed on top of each other since the late 1970’s and there was a substantial amount of redundant and unusable plant throughout the building.

Tom Phillips + Associates (TPA) acted as planning consultant for IPUT on this project, which involved the preparation and lodgement of a Planning Application for works including refurbishment and rationalisation of the existing unit by providing level retail floorplates at basement, ground and first floor level; and the provision of a new high quality shopfront included replacement external signage. The project was Granted full Planning Permission by Dublin City Council in September 2015 and the unit was subsequently refurbished to a high standard.

This new flagship retail store is at the centre of Ireland’s premier high street and provides more than 800 sqm (c . 9,000 sq ft) of space over three floors to its current occupant, The White Company London, which carries a contemporary range of furniture, clothing and homewares, often in white.. The property now boasts an attractive red brick neo-Tudor style facade, a seven-metre-wide glazed exterior and a double-height entrance with a stunning vaulted ceiling to the rear. 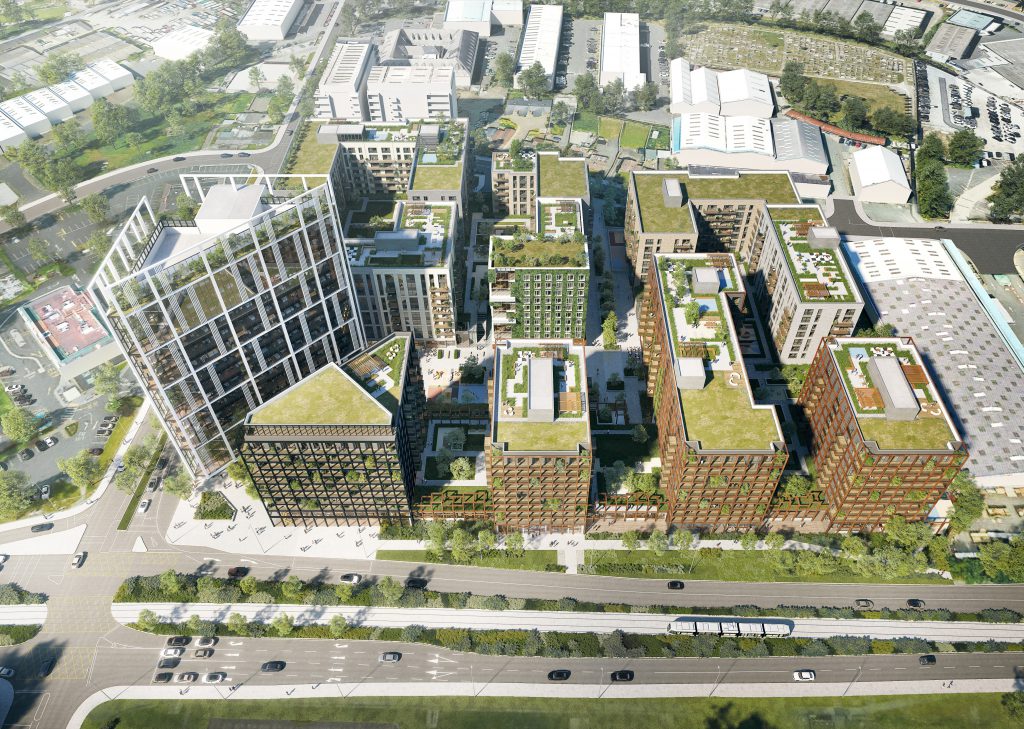 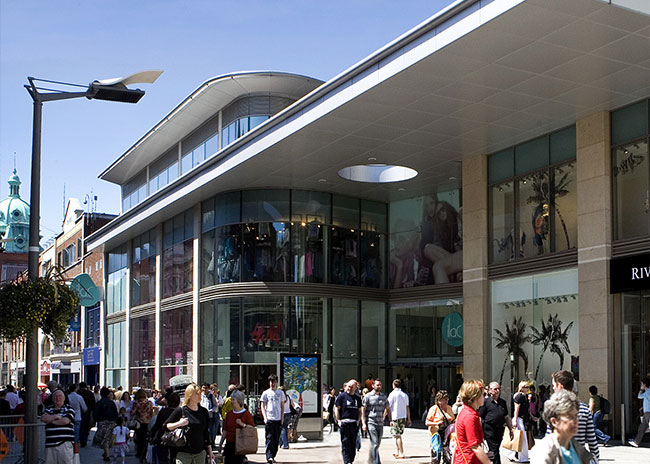 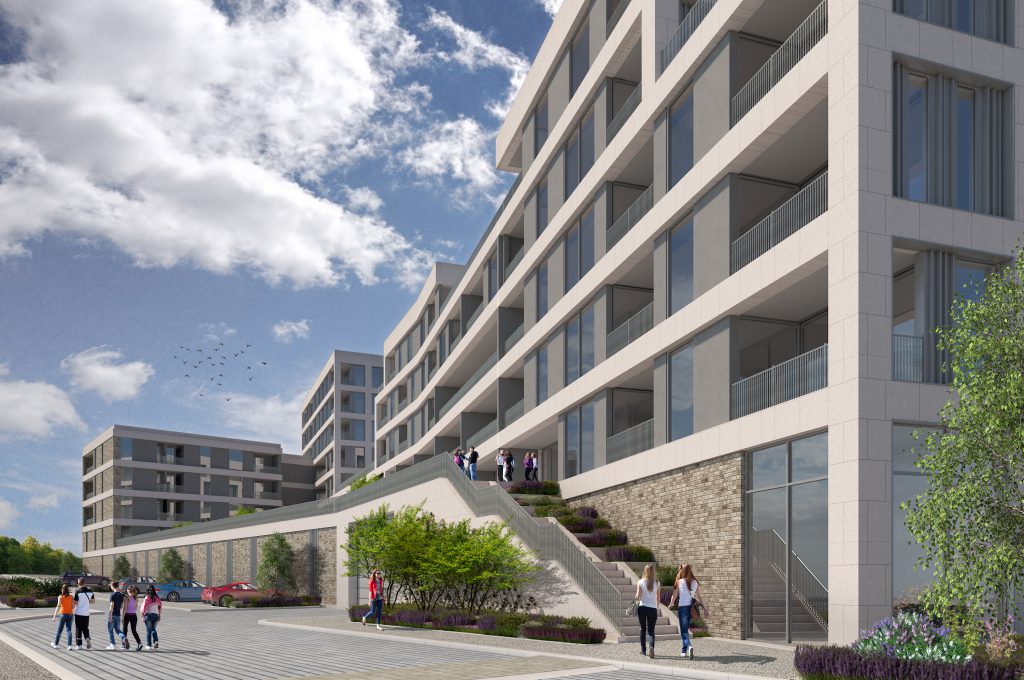 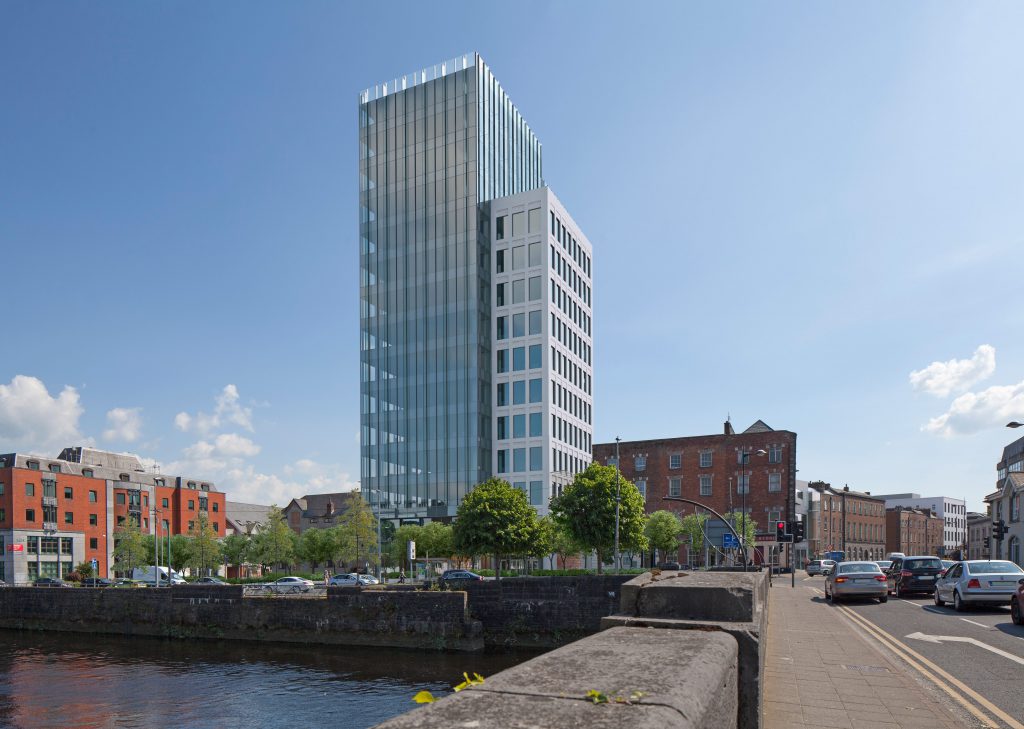 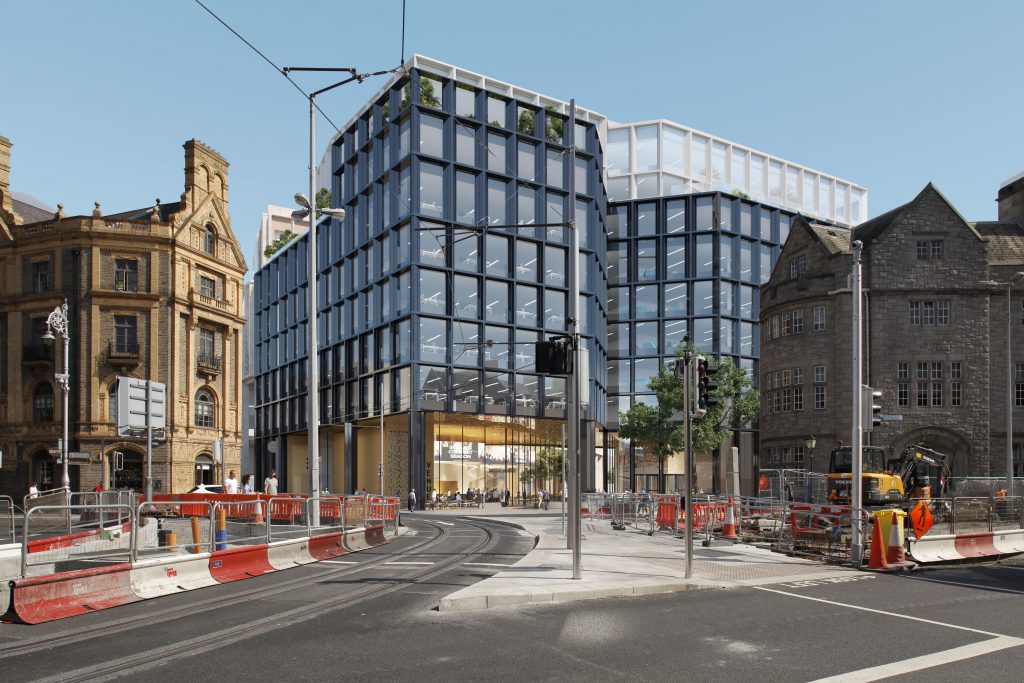 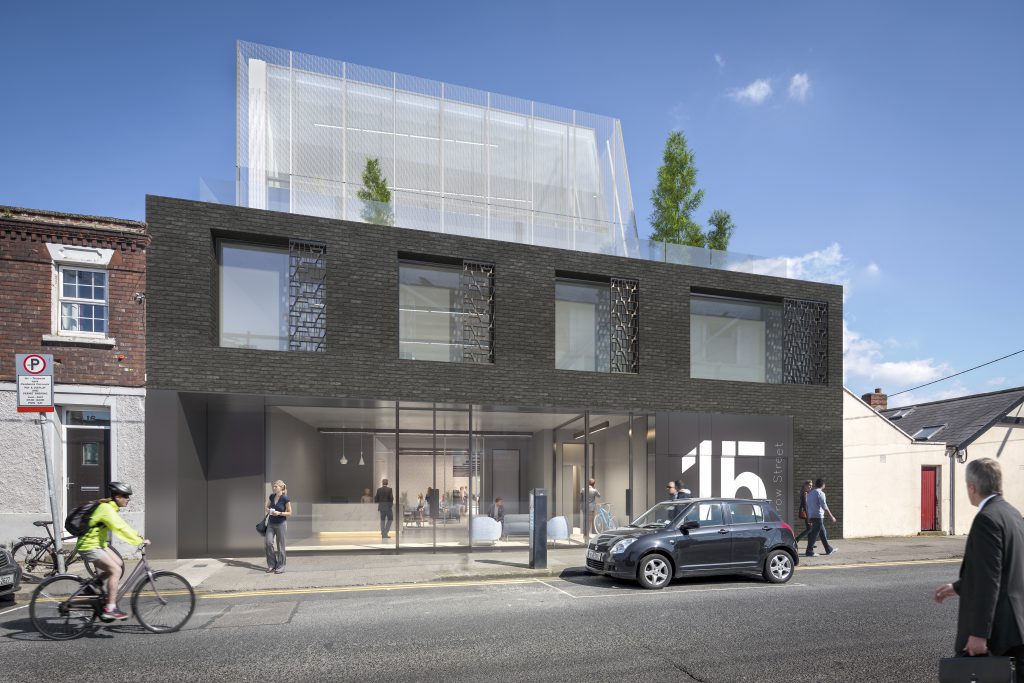 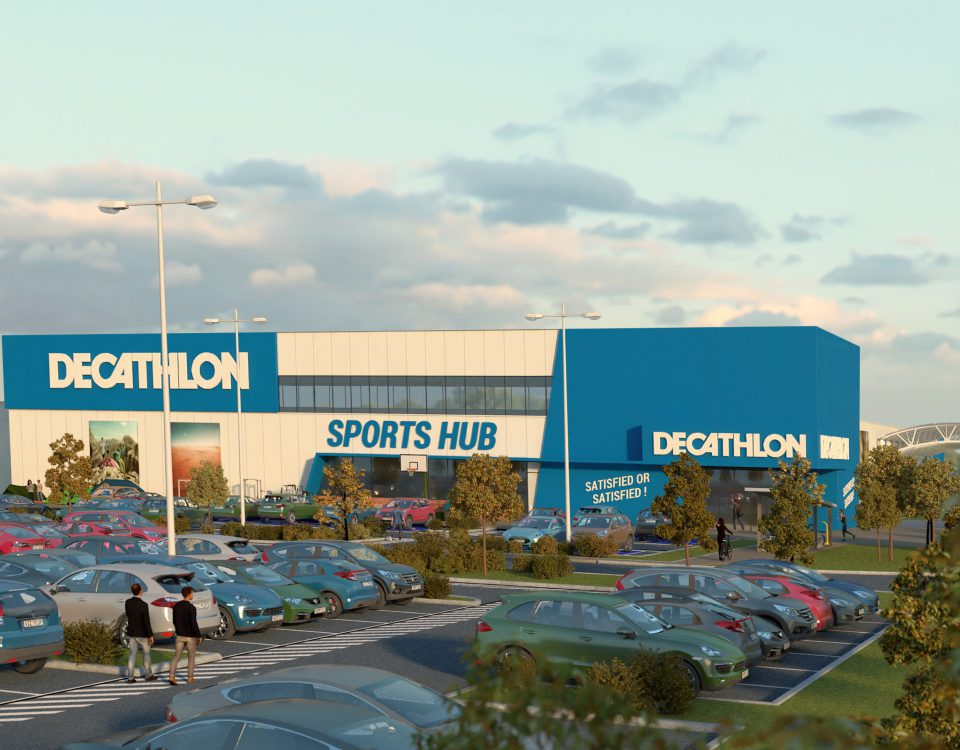 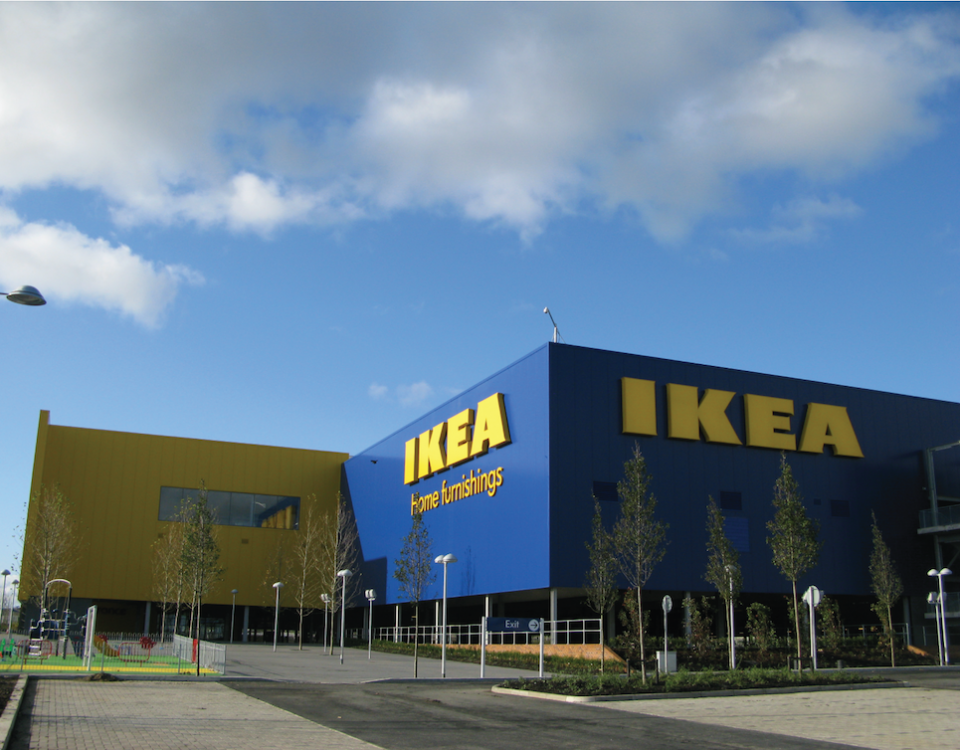