The New Academic Education Building is a major initiative by the Royal College of Surgeons Ireland. The site located at York St, Dublin 2 is a sensitive brownfield site directly opposite the RCSI’s Headquarters. The RCSI has had a presence in this part of Dublin since 1810 and over time has accumulated a major urban landholding comprising an eclectic mix of architectural styles and vintage. These range from 18th Century protected structures to more contemporary buildings. The subject site was originally a victim of the recession. The brownfield site of c. 0.3718 hectares was a cleared site that had been the subject of initial substructure works, largely comprising an abandoned basement. York St is a sensitive narrow street approximate to the architectural conservation area of St Stephen’s Green and directly adjacent to protected structures.

Tom Phillips + Associates (TPA) was employed to provide town planning services to the client, working closely with the scheme’s architects Henry J Lyons. TPA’s initial task was to formulate planning mechanisms by which a partially built scheme on a smaller site could be developed in conjunction with an expanded site. The aim was to provide a contemporary academic building in supplement to existing building stock whilst respecting the site’s context adjacent to residential properties.

Our principal role involved the procurement of planning permission and the representation of the client following third party appeals to An Bord Pleanála. This involved significant liaison with the Planning Authority and with third parties led by local Councillors who were seeking to extract significant public planning gain for the constituents. TPA took an active role in the design process providing ongoing peer review of the scheme architect’s proposals for the site and keeping the non-developer client appraised of the various potential routes that presented themselves, thereby allowing the client to make an informed decision based on the likely planning risks associated with the project. Planning permission was granted on 23rd April 2014 and the foundation stone was laid on 15th May 2014.  It opened in Autumn 2017. 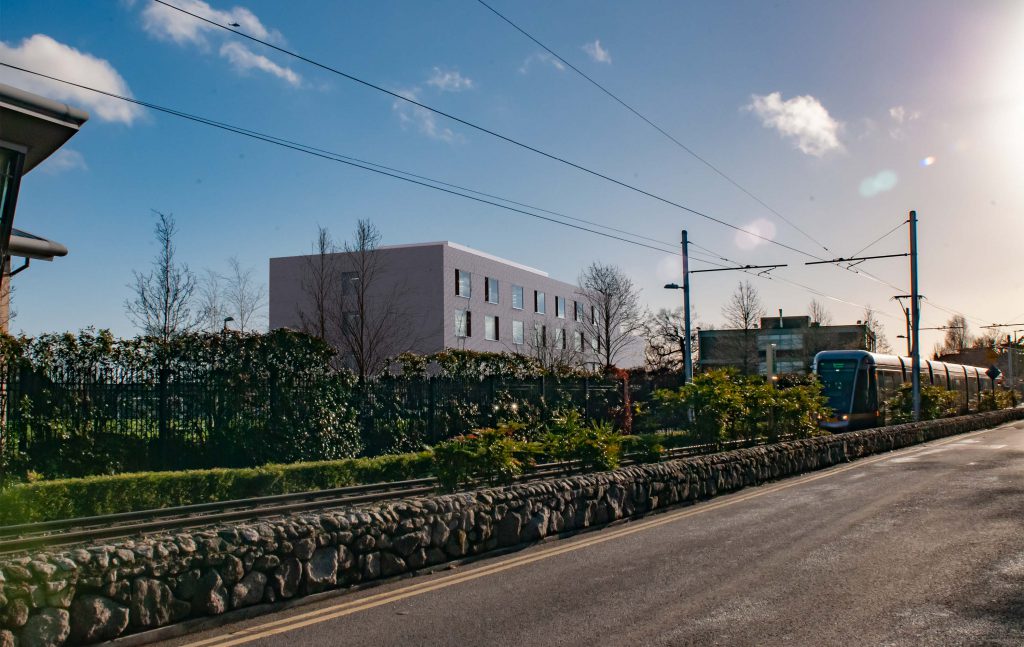 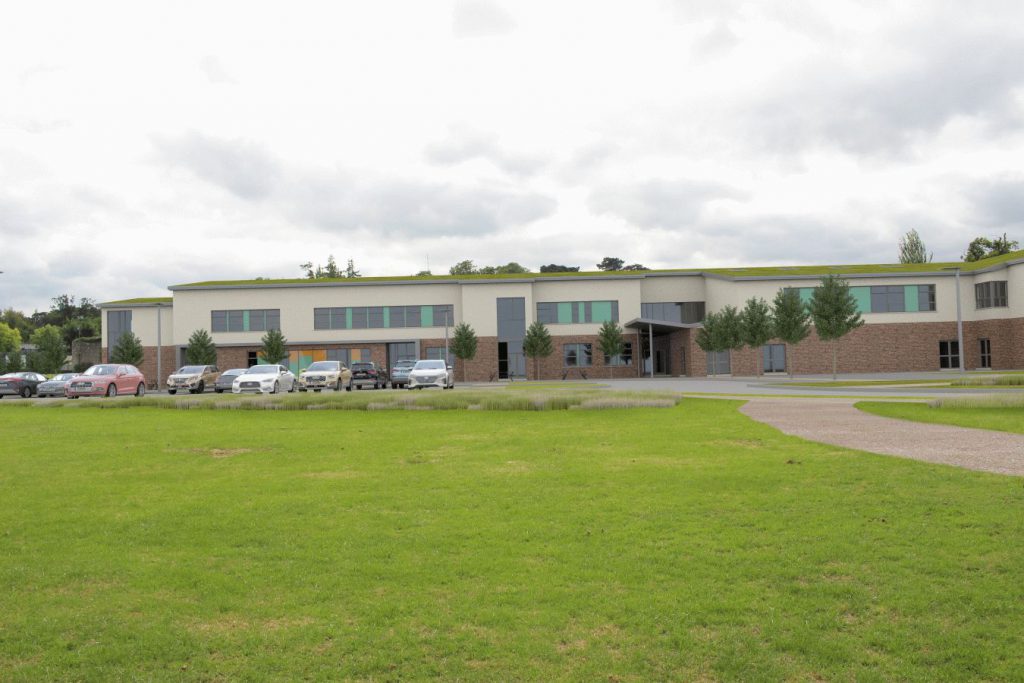 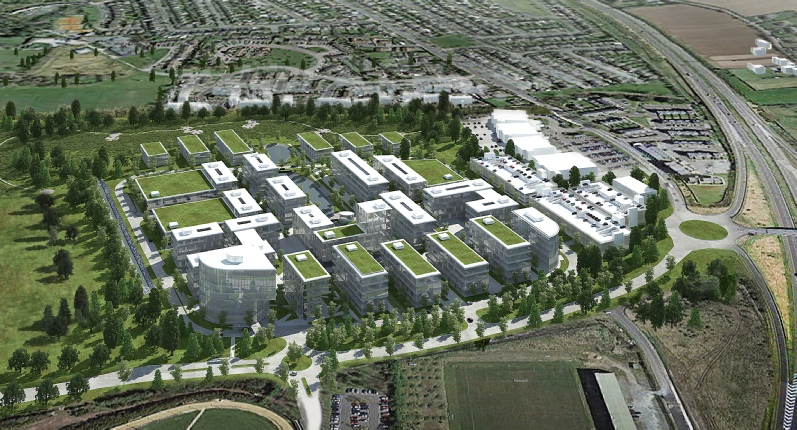 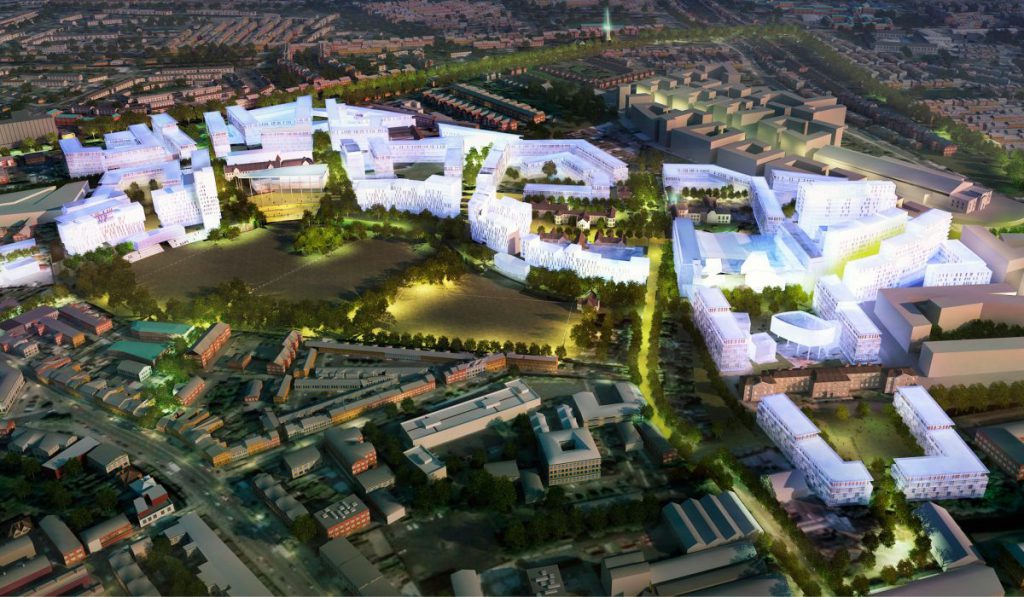 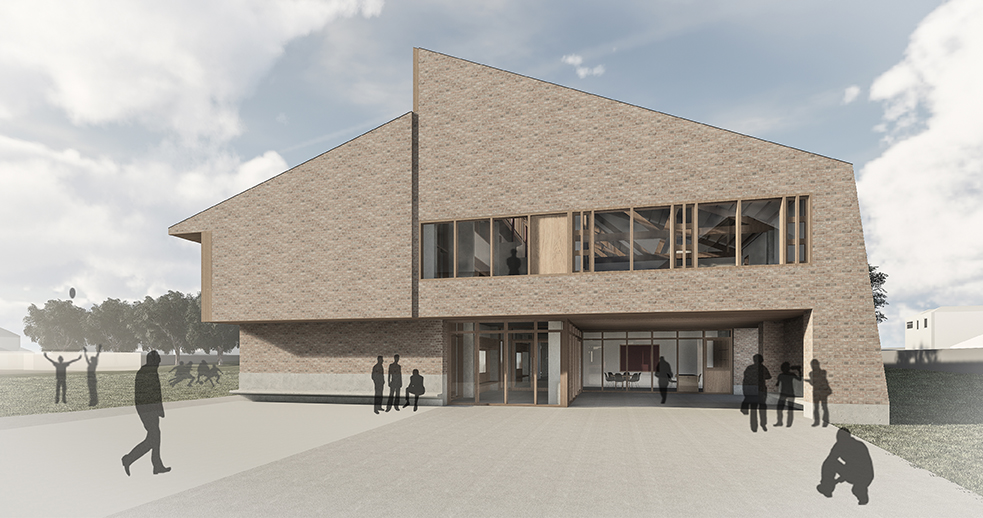 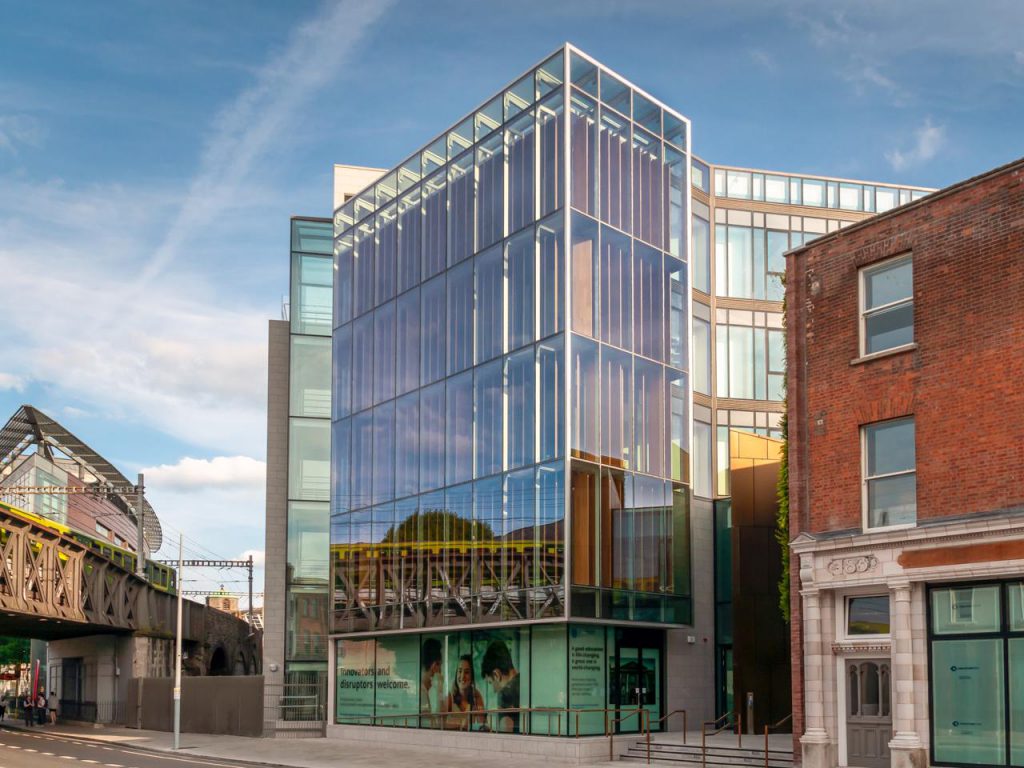 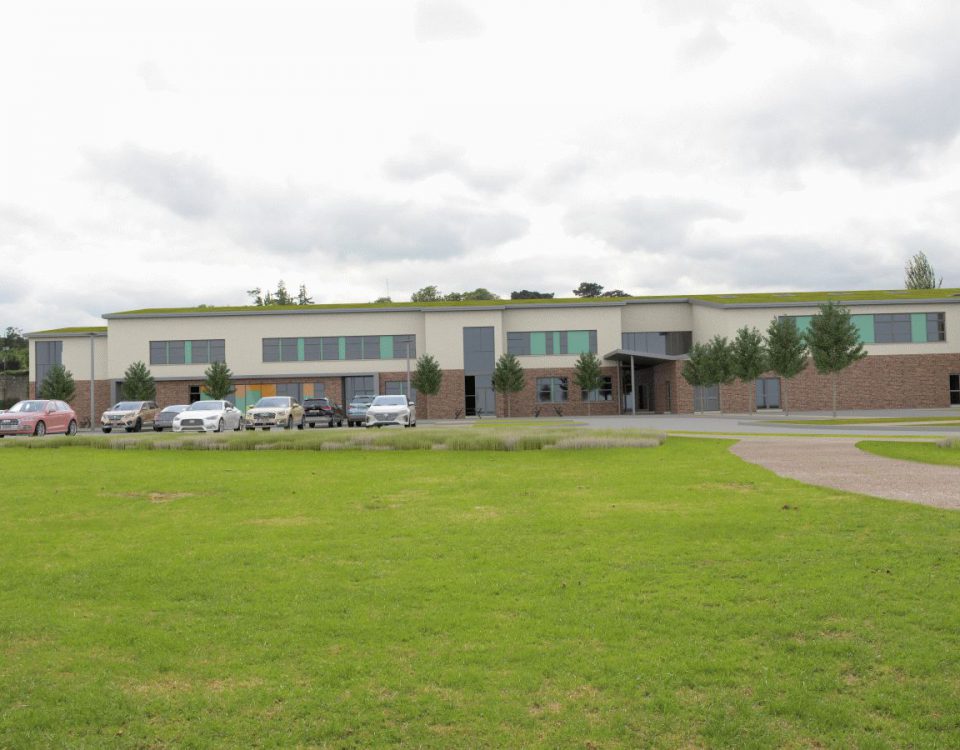