The Aviva Stadium is a multi-award winning, world-class, international stadium hosting various sporting and musical events. It is located in Dublin 4. The scheme involved the development of a state-of-the-art 50,000-seater stadium designed principally to facilitate Irish Rugby and Soccer internationals as well as other events. The design of the project on the site of Ireland’s oldest Rugby Stadium required careful reconciliation of the existing residential context with large-scale sporting activities. From the start of demolition, through to the handing over of the stadium to the FAI and IRFU, the project took slightly less than three years to complete.

The building form is a fully responsive to the site, with a roof form which dips to its lowest point adjacent the neighbouring two storey houses. The site is bounded by residences and the Dodder River and is bisected by the main Dublin to Wexford railway line. The design allows for effective crowd management within a residential street network that includes a railway crossing, riverbank walkways as well as bridges over the river through the inclusion of a tunnel underpass which allows the level-crossing to remain closed during events. Other elements of the scheme include a new passenger concourse for the railway station and upgrading of the river bank to allow safer access to the stadium and more substantial flood defences.

Tom Phillips + Associates (TPA) provided strategic planning advice to the Applicant and Design Team, and served initially as the Agent for both the Planning Application and subsequent Appeal stages. Tom Phillips led the First Party team at the Oral Hearing, and An Bord Pleanála granted Planning Permission on 22nd March 2007. Since the initial grant of permission, TPA has submitted a further five Planning Applications for the project, all of which have been granted permission. 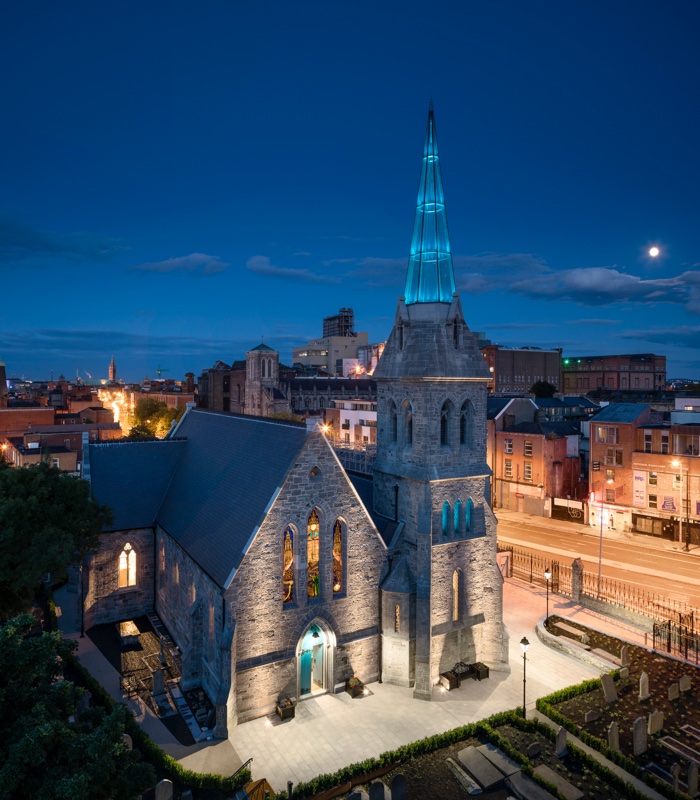 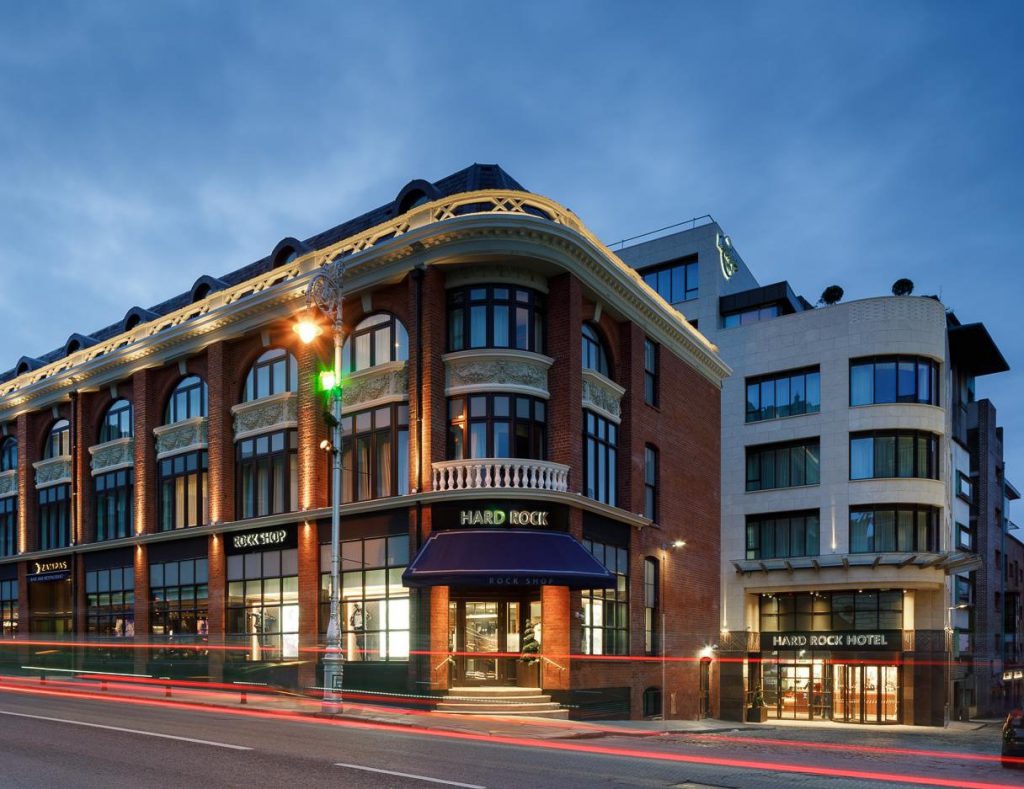 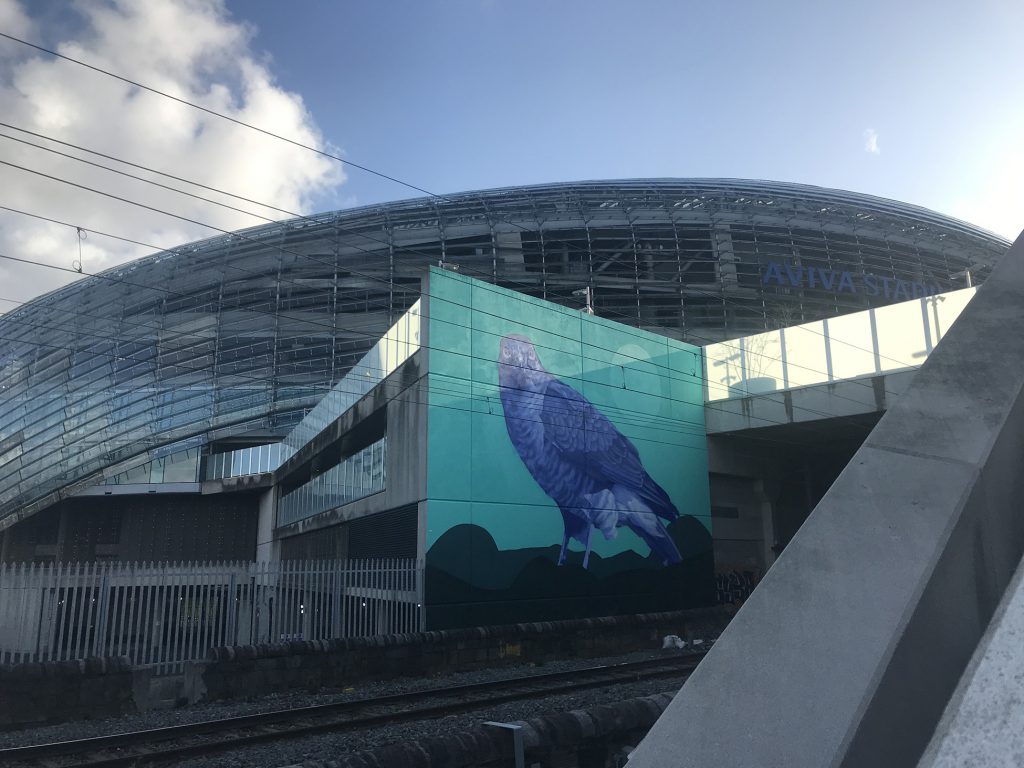 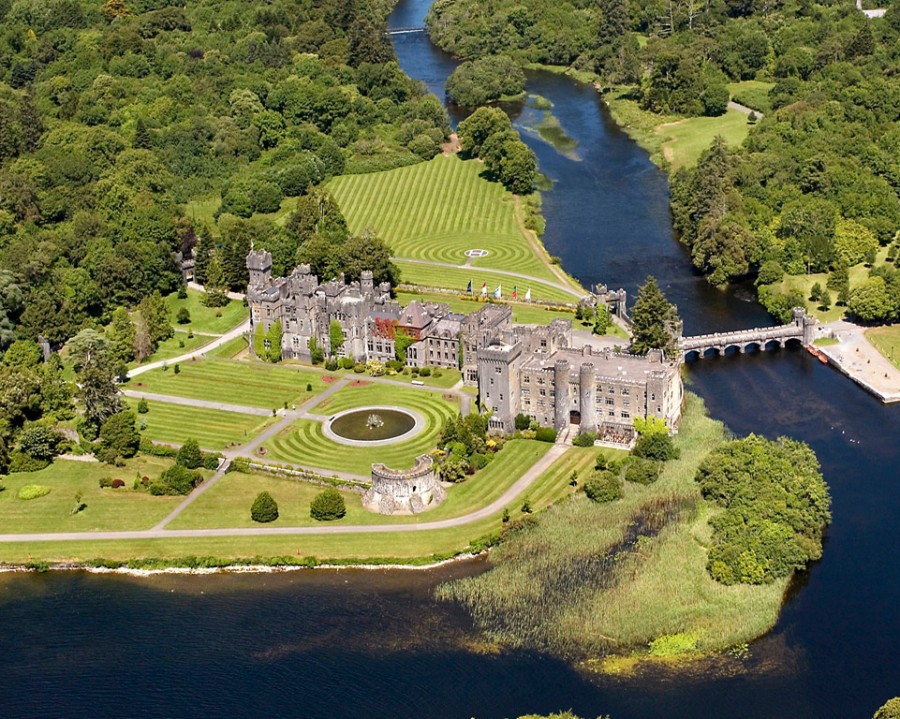 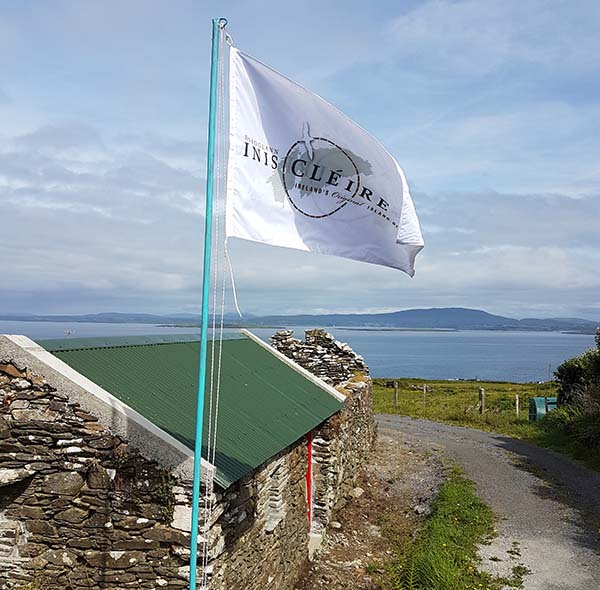 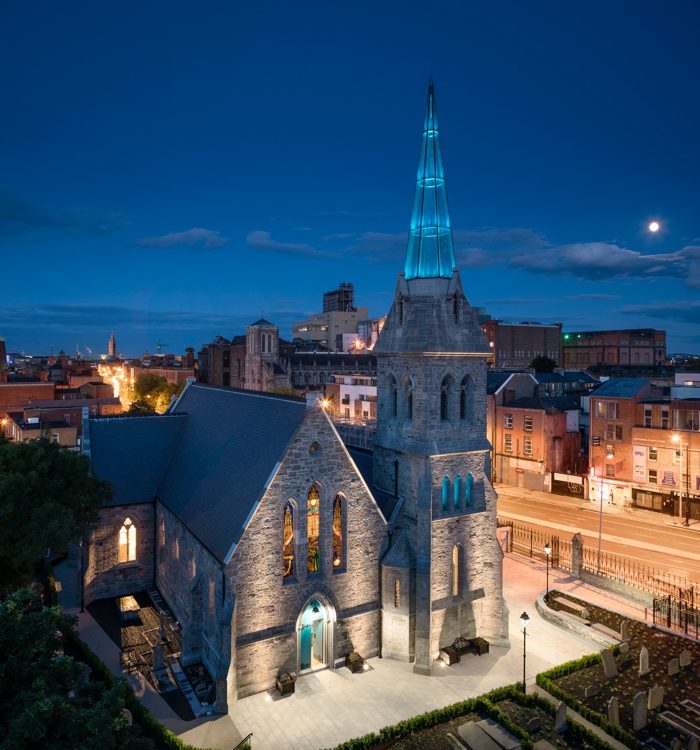 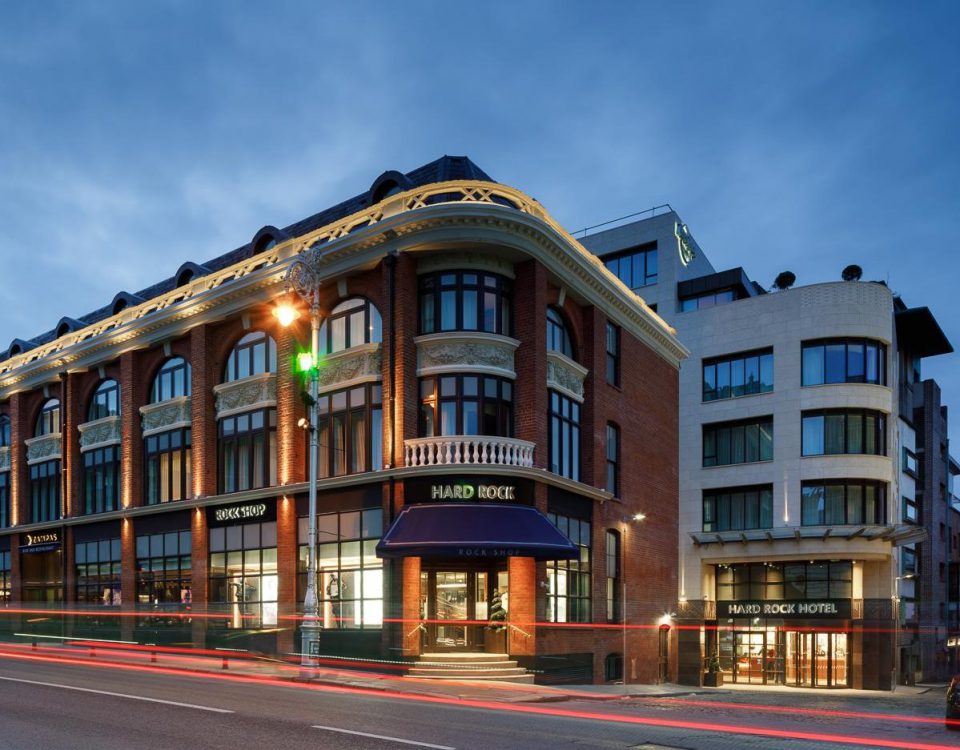