The University Hospital Galway (UHG) campus measures approximately 16.75 ha and is located in the north-west suburbs of Galway City. The development comprises, inter alia, the demolition of the existing Psychiatric Unit and existing link corridor to the Paediatric Unit, and the construction of a 3-storey Radiation Oncology centre and an enclosed single storey pedestrian ground floor level link, connecting both the existing ward block to the east and the existing Paediatric Unit to the west to the proposed Radiation Oncology centre and associated elevational alterations. The development also included the reconfiguration of an existing public car park to the north of the proposed building, provision of a new patient car park west of the proposed building to provide 38 No. new car parking spaces (including 3 No. accessible spaces), access / egress barriers and associated set-down area.

The proposed development forms part of the National Plan for Radiation Oncology (2007) (NPRO), which plans to develop 6 No. best-practice radiation facilities throughout the Country. Phase 1 of the National Plan comprised the construction of radiotherapy centres in Dublin at St James’s Hospital and Beaumont Hospital. Phase 2 will comprise centres in UHG and Cork University Hospital (CUH). (TPA has also acted as Agents for the CUH on the Planning Application.) 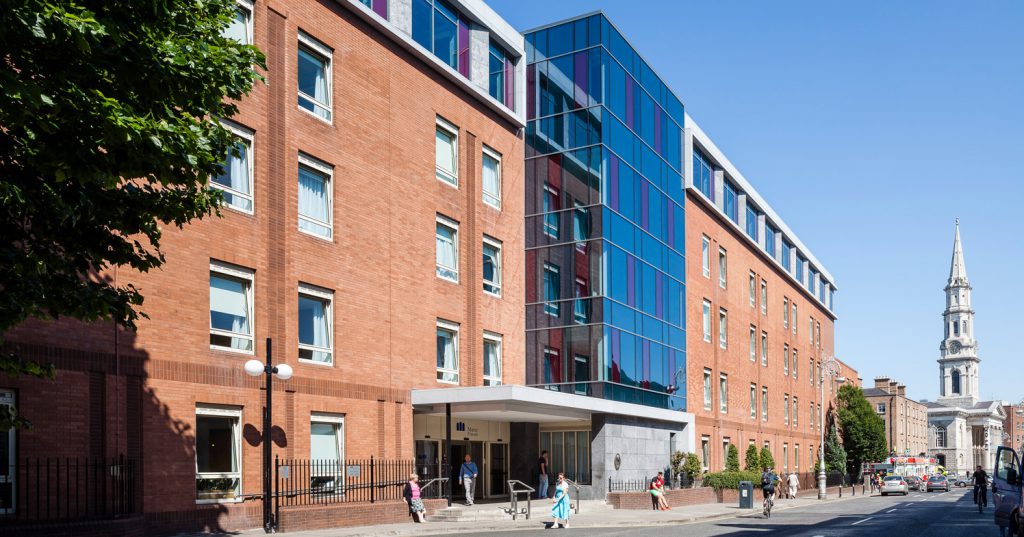 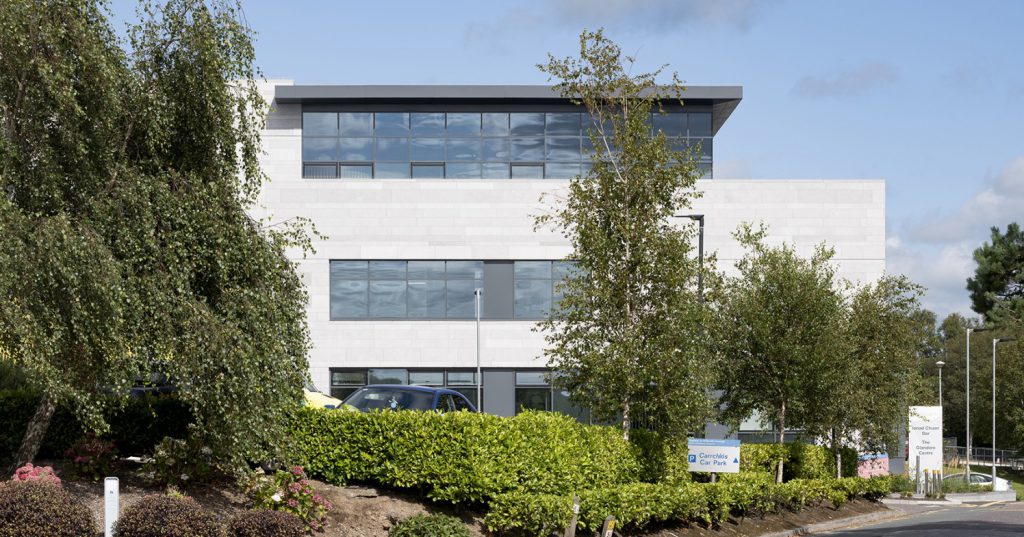 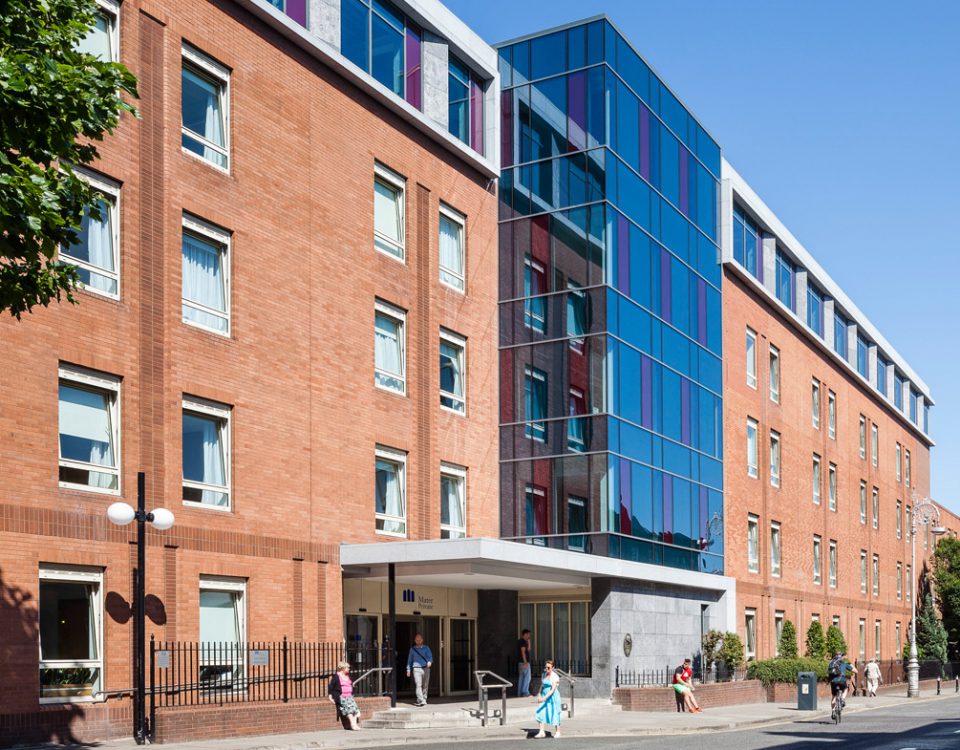 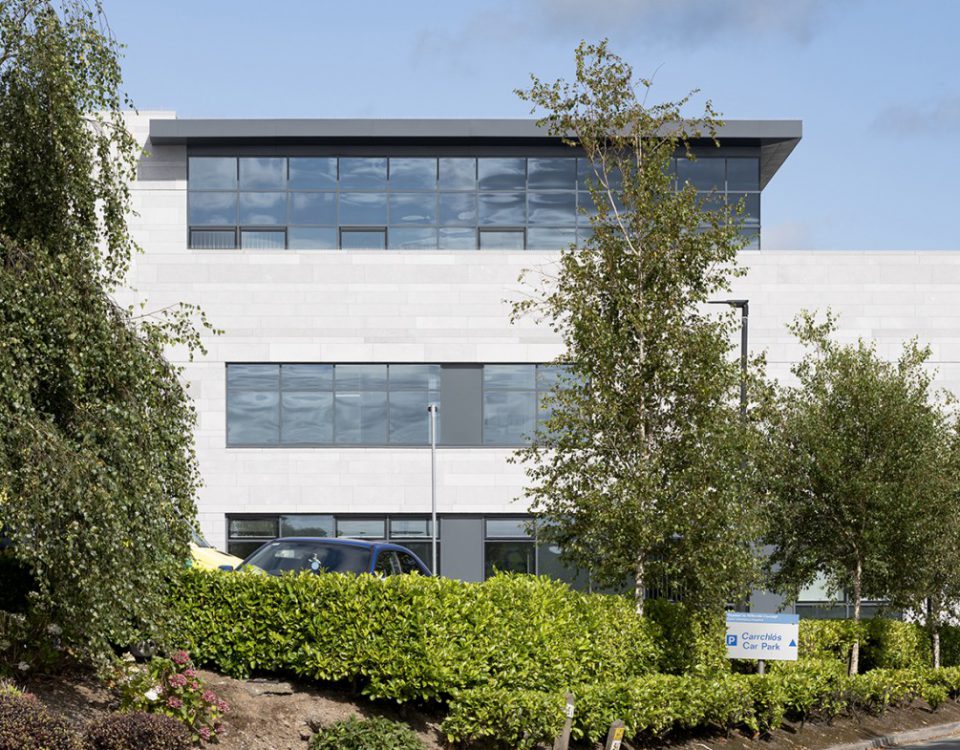