This Project involves the construction of a terminal for the reception and separation of gas from the Corrib Gas Field. The site is approximately 160 ha in area, with the footprint of the Terminal itself being some 13 ha. The Terminal consists of gas conditioning and power generation equipment, utilities (including water treatment, firewater ponds, pipe-racks, a flare, control room, administration block, maintenance building and equipment plant buildings), paved areas, walkways, plant roads and open areas including landscaping.

The facility has a throughput capacity of up to 10 million cubic metres per day of natural gas, which will be exported to the Bord Gáis Éireann network directly from the terminal. The construction of the Terminal involved the excavation of 650,000 cubic metres of peat, rock and unsuitable mineral soil in order to create a flat platform on which to build the Terminal. Of this, approximately 450,000 cubic metres was transported by road to a cutover peatland at Srahmore, which is owned and operated by Bord na Mona.

Tom Phillips + Associates’ (TPA) involvement in the project included the provision of strategic planning advice prior to lodgement of the application and during the planning process. TPA prepared all the planning-related documents associated with the application, including public notices, planning report and appeal documents. TPA also contributed to the Oral Hearings (including lead role for part of them) which were held in respect of the proposed development. Parent planning permission was secured in 2004 for the Terminal, and 16 No. subsequent amendment applications (which included a number of appeals) have all been successful. The Terminal is now substantially completed and has commenced operations. 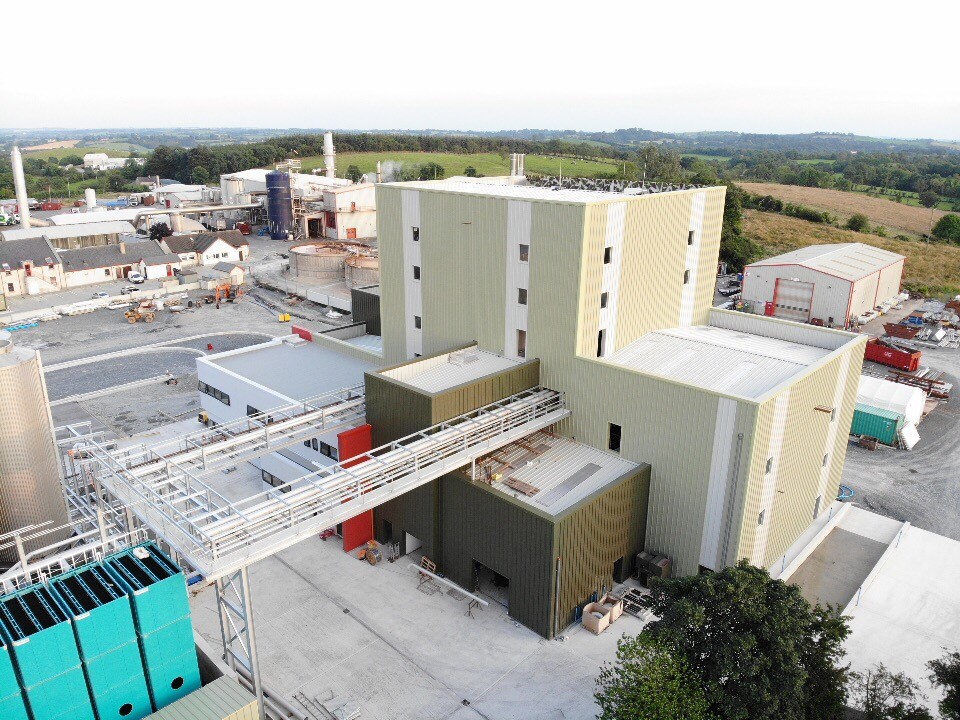 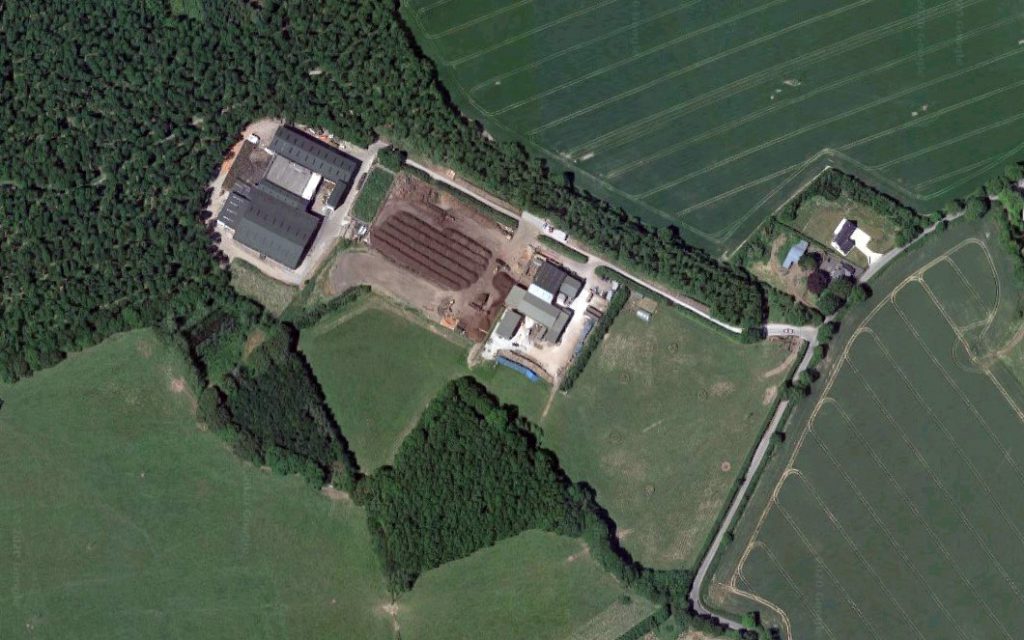 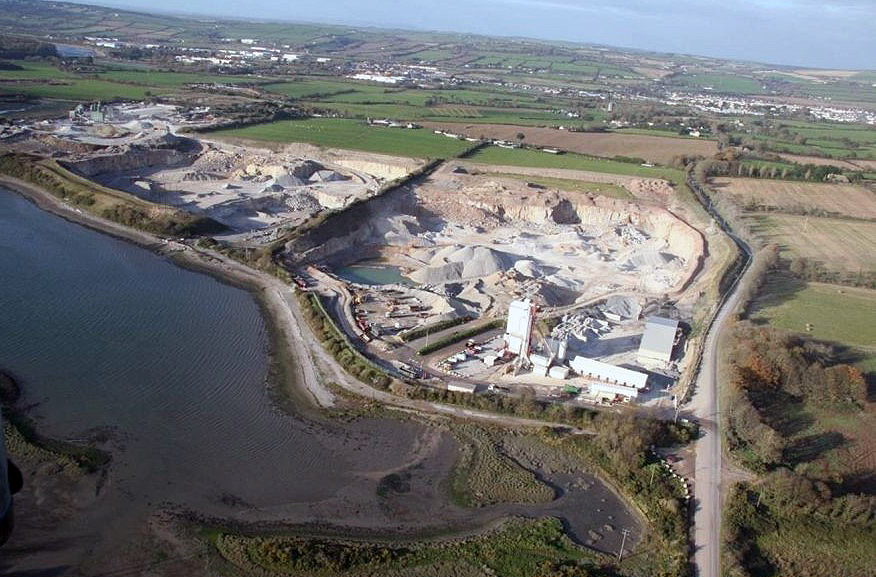 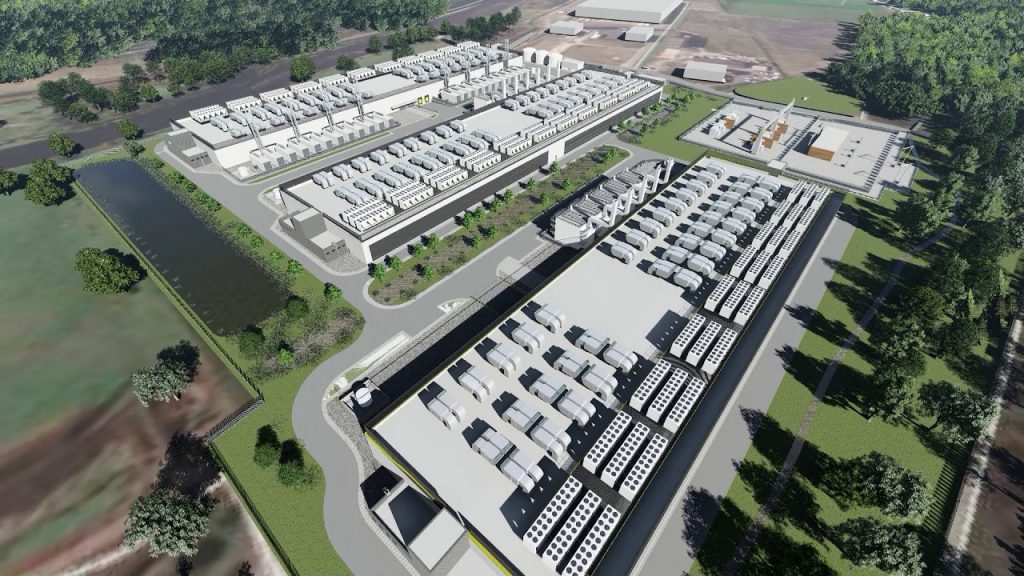 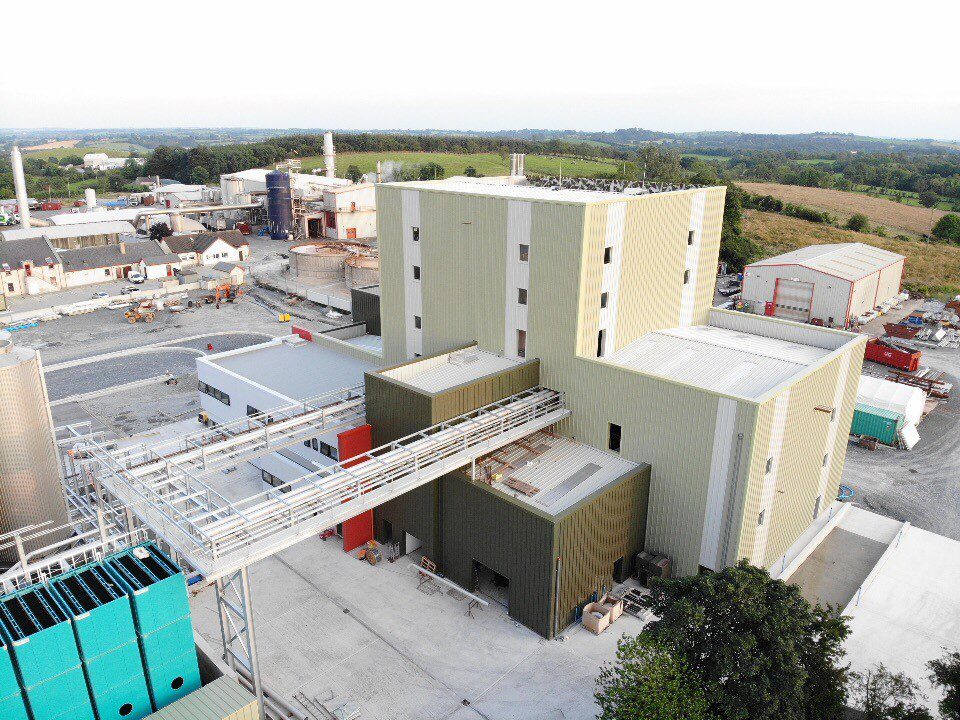 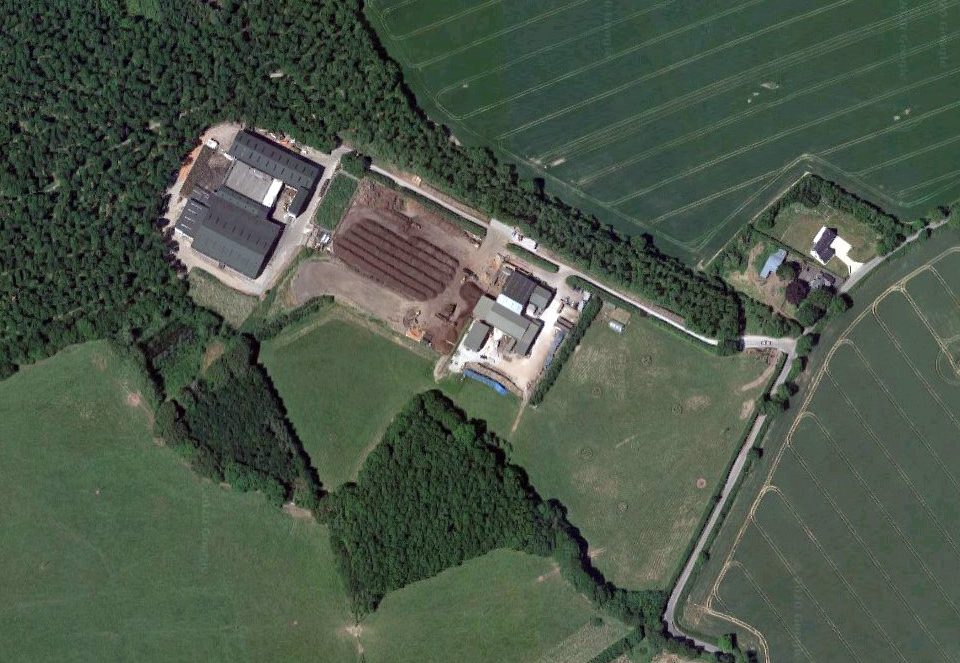